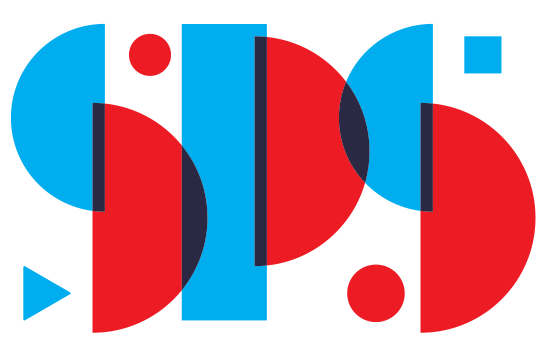 77 buses non-operational day
Back to all posts

Students in grades 4-6 celebrated Education Week with a variety of fun-filled, educational activities. Cooperation, team building, learning, and enjoyment were incorporated into each of these activities.

In this activity, students tested their knowledge of Canada. Students formed small groups and drew Canada on a large sheet of paper. Students then labelled the provinces, territories, capital cities, and oceans on their map.

Storytelling is a great way to build imagination, bond with classmates, and enjoy a laugh or two. Students formed a small circle in order to tell a story. The first person selected began telling a story; ending off the sentence with a cliffhanger. The story continued around the circle as the student took turns to add to the story creating imaginative stories.

For this activity, students worked in pairs to design a container that would protect a raw egg from breaking at a height of 10 feet. Project ideas included designing a parachute which slowed down the descent of the egg, designing a cushion to absorb the impact of the egg’s landing, and orienting the egg so that the egg would land on the strongest part of the shell. Out of 32 entries, only 14 eggs survived. Overall, the students had a great time creating and testing their projects.

Scoot is an educational game that involves movement and problem-solving skills. A variety of math questions were placed all around the school. Students were teamed up and moved from place to place solving math equations before they moved on to the next question. Students returned to their classrooms where an overall mark was graded for their answers.

Stay up to date on cross country, volleyball, basketball, badminton, and track and field events.